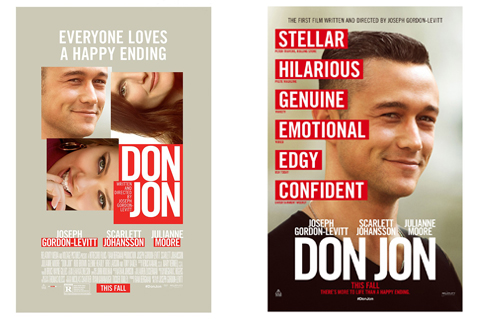 As 2013 is coming to a close, Hollywood is gearing up for the Christmas film rush. As the final roster of releases have been announced, Joseph Gordon-Levitt (Looper, Inception, 50/50) is putting forward his first written, directed and starred in film: ‘Don Jon’.

END_OF_DOCUMENT_TOKEN_TO_BE_REPLACED 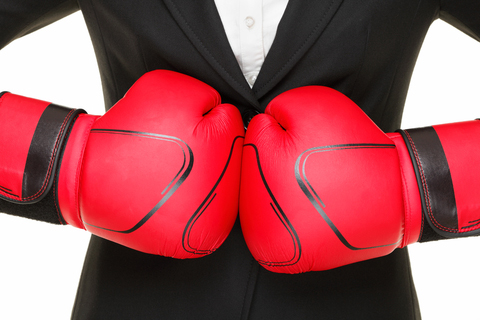 I cant remember how many times I’ve heard people say to me something along the lines of ‘But I just don’t have time to do any exercise, I work all day’, and yet the majority of us still find the time to scrawl social media and You Tube at work. Yes you know who you are, you’ve been caught out! Stop making excuses, it’s time to step up to the plate and start moving.

END_OF_DOCUMENT_TOKEN_TO_BE_REPLACED

Be A Boss At The Pull Up
6 July

Why Love Island is killing the fitness industry
30 June